Check out the all new UR Podcast today here.

From swimming in New Ross to the heights of the Olympics.

by Ken McGuire
in Podcasts
0

Gráinne Murphy was the darling of Irish swimming, destined for greatness on the international stage from a young age.

Native of Wexford, she moved to Limerick in her early teens to be able to train at an elite level. It paid off, with three golds and a bronze at thee 2009 junior European championships. Then things pick up – Young Sportstar for 2009, Sportswoman of the Year in 2010, medals at senior level in Europe and more before the big one.

The 2012 Summer Olympics in London.

Illness and injury mounted up, her events didn’t go to plan and ultimately she would withdraw from the remainder of the competition. Four years later there would be no redemption in Rio as she called time on her international career, announcing her retirement at the age of 22.

Over the course of an hour with Gráinne Murphy we (being myself and Andy Murphy of Urban Gym) get an insight into what it takes to train, prepare and compete at elite international level in a sport where fractions of a second are the difference between being top of the pile and out in the cold.

You’ll hear about how she dealt with injury and illness, commitment and support from her family, traveling all around the world to train with the best of the best and how it all came to a halt in November 2015.

This is Gráinne’s story, and it’s a great one. 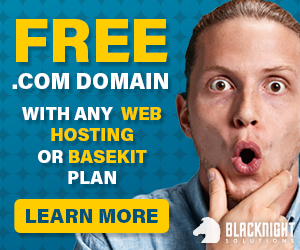